At Priory Rentals we know that lots of our customers hire a motorhome and head up and down the UK to visit the best theme parks the UK has to offer. We even allow you to travel anywhere across Europe in your motorhome, which is why many of you choose to take your summer holidays and visit Disneyland Paris and parks like this. But today we have great news for those of you who enjoy these motorhome holidays. Paramount Studios is hoping to open a London Paramount Studios theme park by 2022. We know what you’re thinking: the world can never have enough theme parks, and this one is set to be amazing by the sounds of the plans for it. 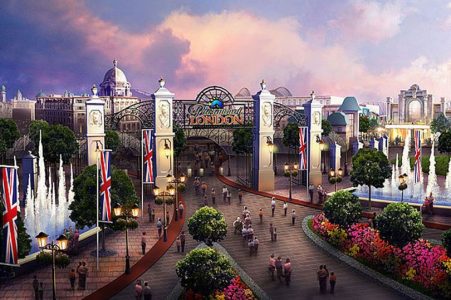 The Paramount theme park will boast 50 attractions. This includes rides, roller-coasters, hotels, retail and food shops and even a nightclub. It’s even expected to have a 2,000-seat theatre to put on West End quality performances. Which means for those of you who enjoy the theatre you will be in for a treat. Imagine taking your motorhome down to London for a weekend visiting the park during the day and spending some quality family time in your motorhome in the evening.

The theme park has been quoted by many as ‘the UK Disneyland’. The Paramount studios theme park, due to be based in Dartford, Kent, will feature rides based around the films the company has produced. The park is hoping to open in 2022.

What is paramount famous for?

Paramount is behind films such as Titanic, the Transformers series, Iron Man and Forrest Gump. With films like this although the park is being described similar to Disneyland we feel it may be more similar to a Universal Studios park. But providing the plans go ahead who cares? At least you will have one more theme park to visit when you hire a motorhome.

It will also feature rides from BBC Worldwide shows, along with Aardman Animations, so there could be Doctor Who-themed rollercoasters. The park will contain zones such as Adventure Isle, Land of Legends, Cartoon Circus, Starfleet Command, Action Square, Port Paramount and Entertainment City.

How much will it cost?

Access to the park is expected to cost £57 per person for a full day ticket, which is much more than Alton Towers or Blackpool pleasure beach charge for day tickets.

When will it start being built?

According to Essex Live, the plans for the park will be approved when a development consent order (DCO) is submitted to the government in November. If approved by the government, building will start in 2019. The team behind the park believe as many as 40,000 people could stroll through the gates every DAY! And an entry ticket is expected to set you back £57.

With this exiting news we can imagine that lots of you will be taking your families on your motorhome holidays in 2022 but for now be sure to check out Europe’s best theme parks in the meantime. Don’t forget for those of you with pets, check out our pet friendly motorhomes and take your whole family whenever you next travel. 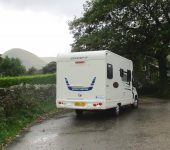 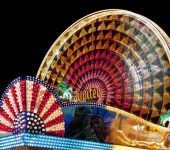 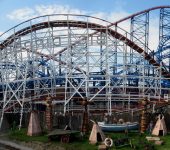 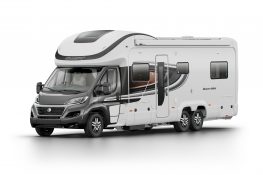 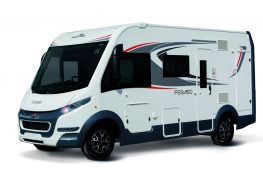